Blogtober16 - Favourite Movies You Never Get Sick Of Watching

This post is supposed to discuss films that I never get sick of watching, and it made me realise that the list is small. Although I like a lot of films and will watch almost anything once, I realise I don't feel like I have a favourite film.

Initially the only films I can think of are the ones I thought of fondly as a child such as Matilda, Willy Wonka and The Chocolate Factory, Three Men and A Baby, Look Who's Talking. I also love watching Meet The Parents, Practical Magic and Sister Act. 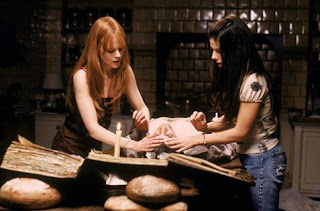 Practical Magic:
I love Sandra Bullock's strong character, and how she never wants to fall in love. I always used to think like her. I always wanted to make up the spell she did, so she didn't fall for someone. 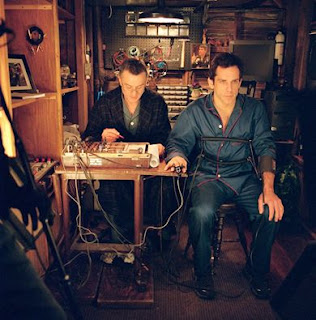 Meet the Parents:
Who can't relate to the difficulty of meeting the parents? I doubt all in-law's family are as difficult, but at least it is easy watching and funny. When I was a teenager, I watched any film that Adam Sandler or Ben Stiller were in. I still love this film somehow. 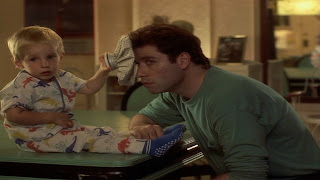 Look who's talking:
I love this film. Who couldn't love an adorable baby, a great rom com and a touch of 80s film classic? I've not watched this in a good few years, but do love it. I used to watch it over and over again as a teen. 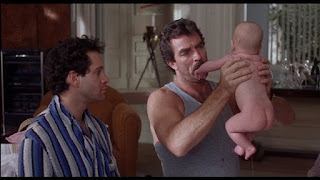 Three men and a baby:
The struggle of three men trying to raise a baby is both cute, funny and touches on a serious storyline. Easy watching! 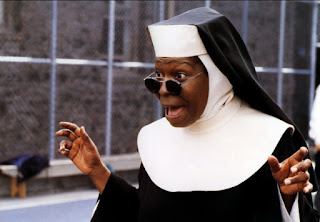 Sister Act:
This is the film that made me want to be a nun. Unfortunately friends pointed out that I'm not religious and don't have the vital skills to be a nun. Even so, the film is hilarious and good fun to watch. I doubt I will ever bore of watching this. 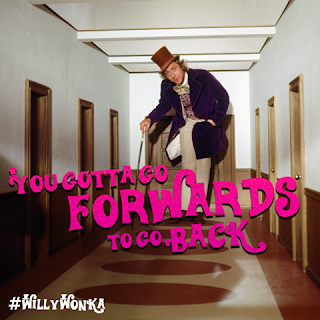 Willy Wonka and the chocolate factory:
I love Johnny Depp in a lot of films, but the people who say they prefer his version of Charlie and the Chocolate factory are also the people that I don't want in my life! This is amazing and installs imagination in every child. It's only in the last couple of years that I gave up hope of winning the golden ticket!

I watch a lot of thrillers, dramas, comedies, action, sci-fi and romantic films, yet this has to be the main list of favourites that I can think of. I have a long list of films that I wish to watch, probably at least 300. 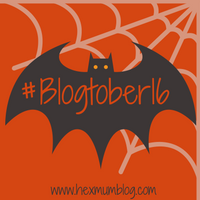